75 YEARS AFTER THE D DAY LANDINGS

WE REMEMBER THEM BY

On 6th of June 1944 British, American and Canadian troops landed on the beaches of Normandy signalling the start of Operation Overload. The bravery and heroism of these soldiers in the actions over the first few days secured a beachhead that allowed the Allied Army to push on through France and later Belgium, Holland and Germany, ending WW2.

Although celebrating a day in which thousands of men lost their lives would not be right, we want to mark this event by having a 1040’s style evening in honour of all those that took part.

Five Star Swing, a six-piece live band have been booked to entertain, specialising in swing and 1940s music that will have the dance floor full. Along with featuring at Dame Vera Lynn’s Charity Gala Nights, Five Star Swing have played at many venues and entertained thousands of people so we are very happy to have been able to book them. 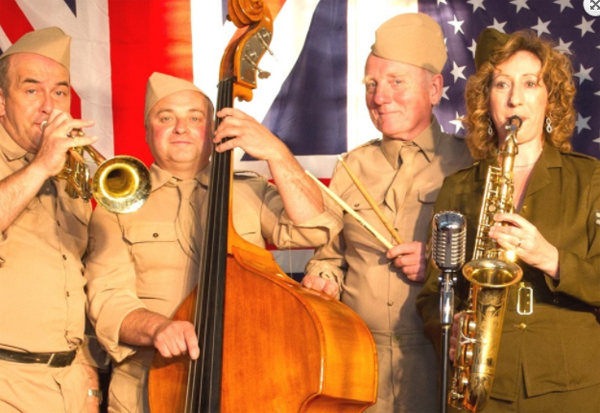 TICKETS WILL SOON BE ON SALE FROM SHELL 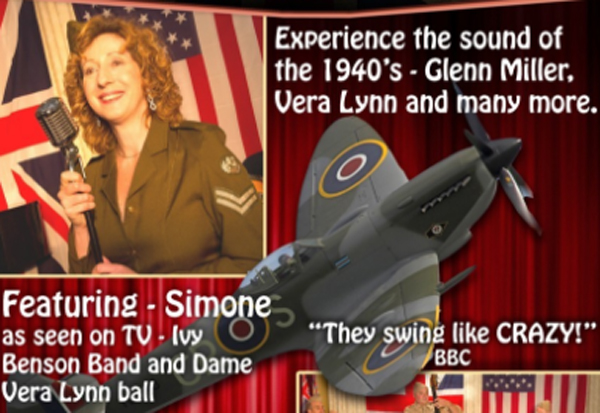 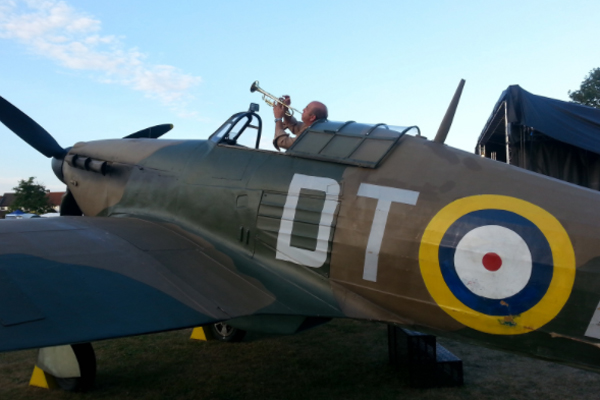 For directions please use the map to the left.

There is ample free parking on the bottom area of the village hall field.

WE WOUL LOVE YOUR HELP

It is a small band of helpers that put on the Village Weekend and we are always looking for help organising and putting the events on. We are very relaxed and have a good time while helping the hall and the village.